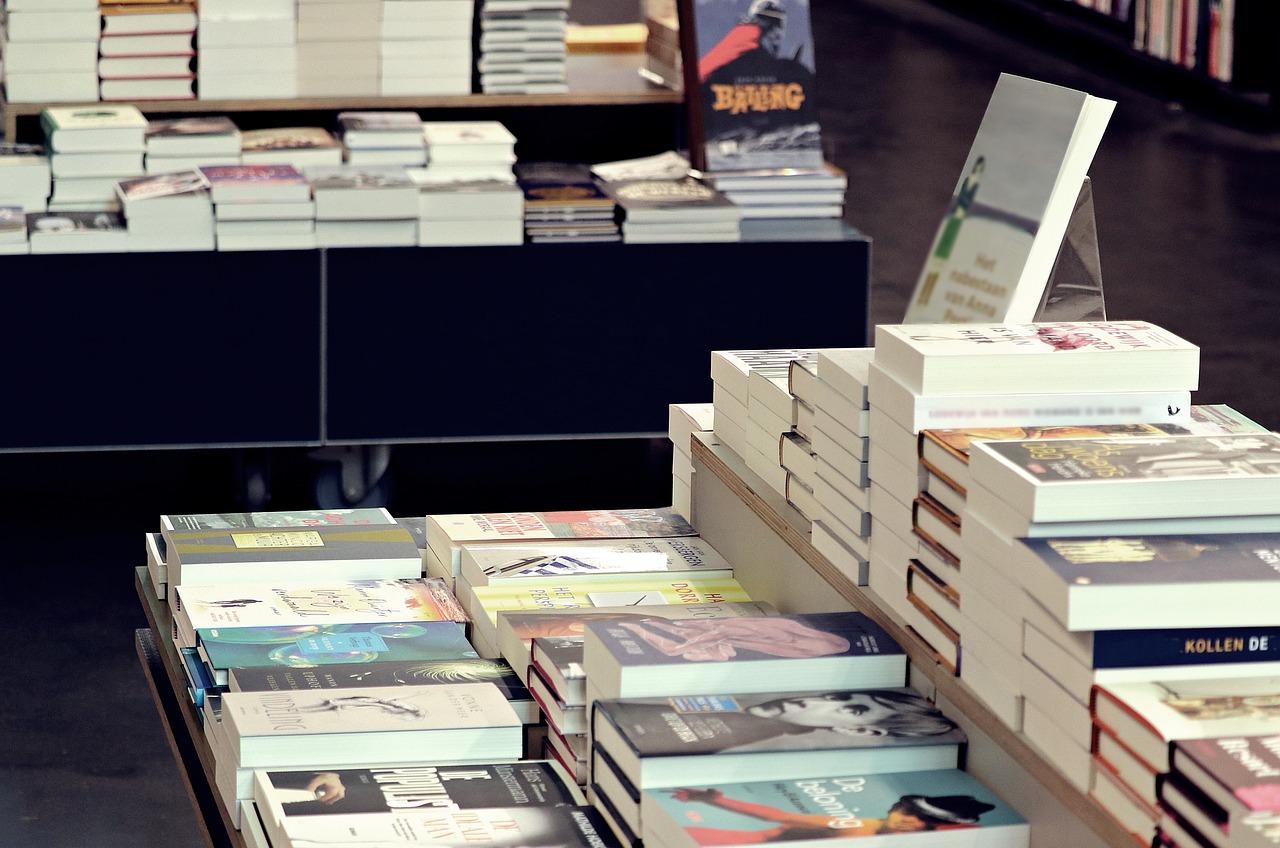 The Library of Michigan has announced the selections for the 2023 Michigan Notable Books list. Every year, the Library of Michigan selects up to twenty of the most notable books, either written by a Michigan resident or about Michigan or the Great Lakes. The selected books are honored in the year after their publication or copyright date. Each selected title speaks to our state’s rich cultural, historical, and literary heritage and proves without a doubt that some of the greatest stories are found in the Great Lakes State. You can check out these picks through MeLCat!